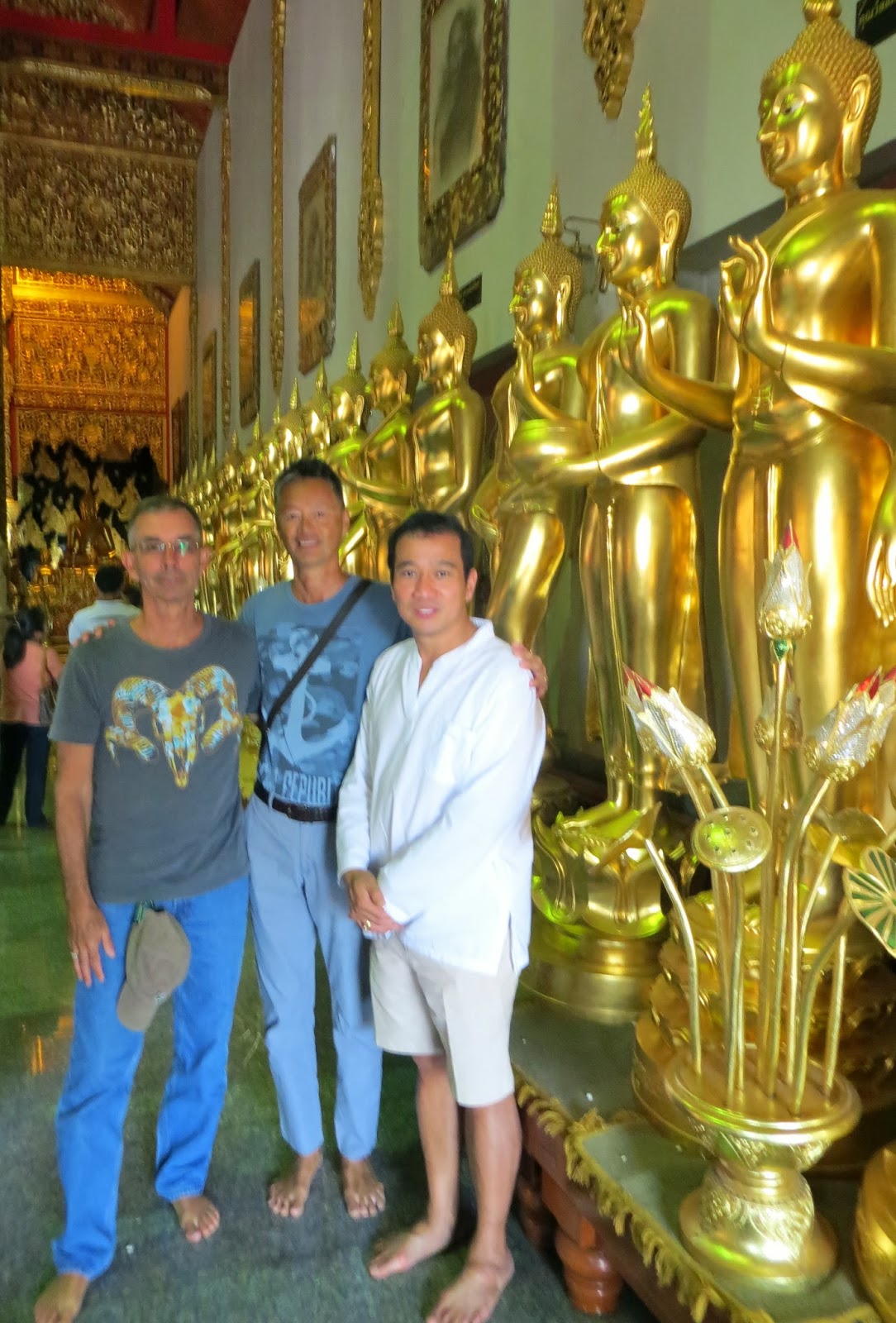 A little north of Chiang Mai in Thailand is a small sleepy mountain village called Mae Taeng.
The most significant complex is a Wat there with a conspicuous presence.
The massive complex is growing by the day and our visit there the end of a weekend-long celebration of the crowning of some massive stupas. 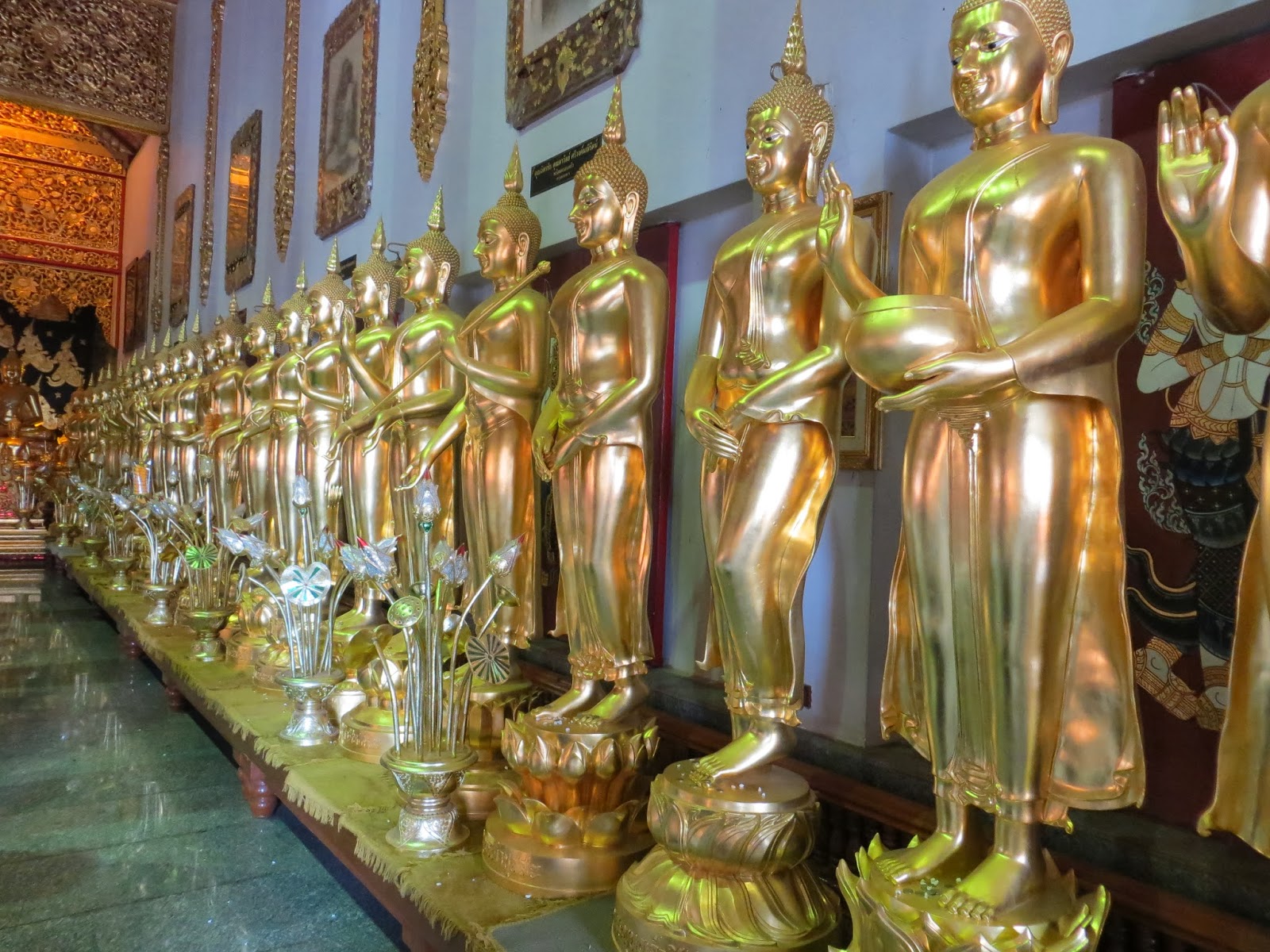 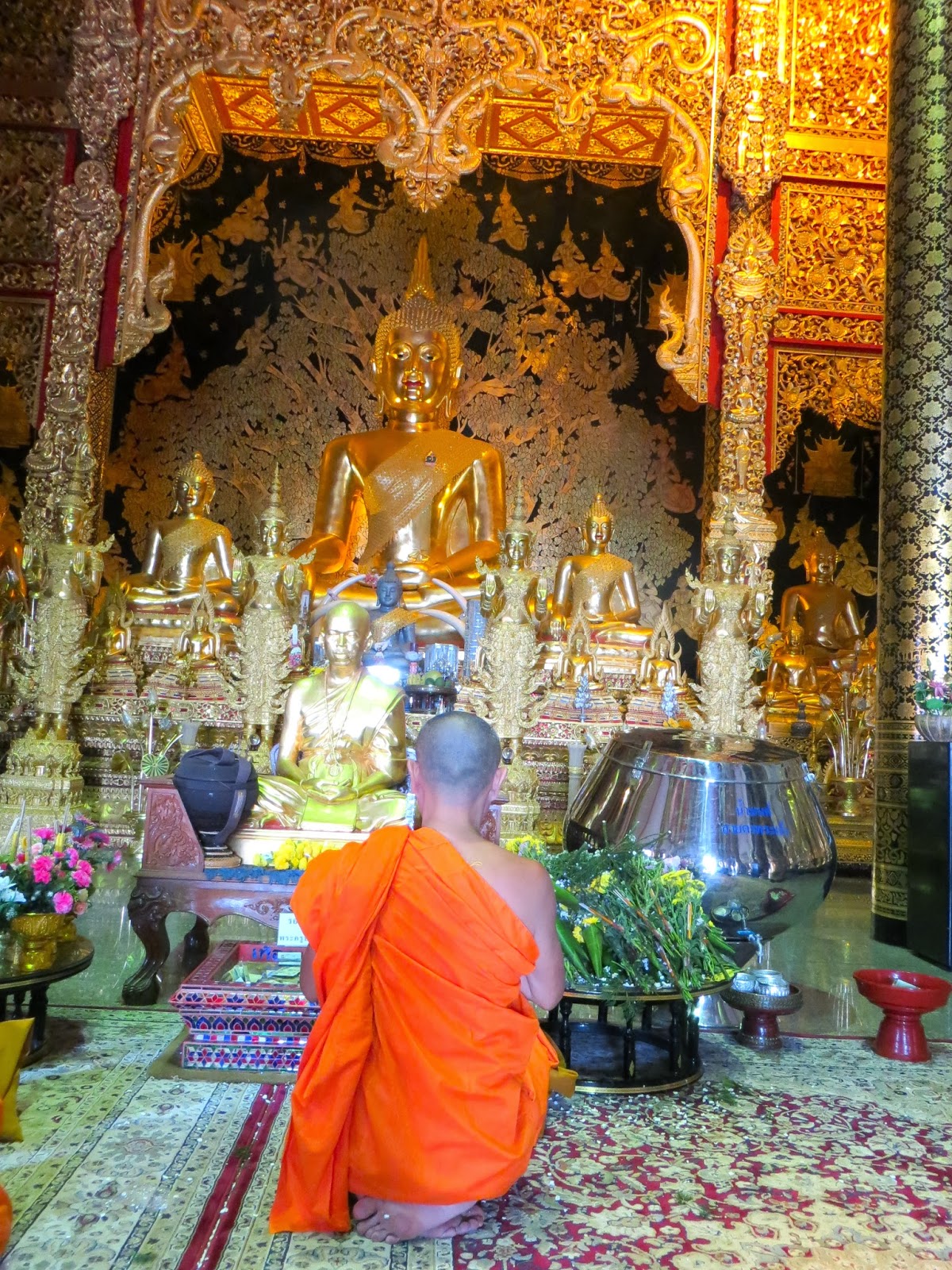 Pilgrims and monks descended on the complex for the celebration. Many were Burmese and some camped overnight within the Wat's grounds. 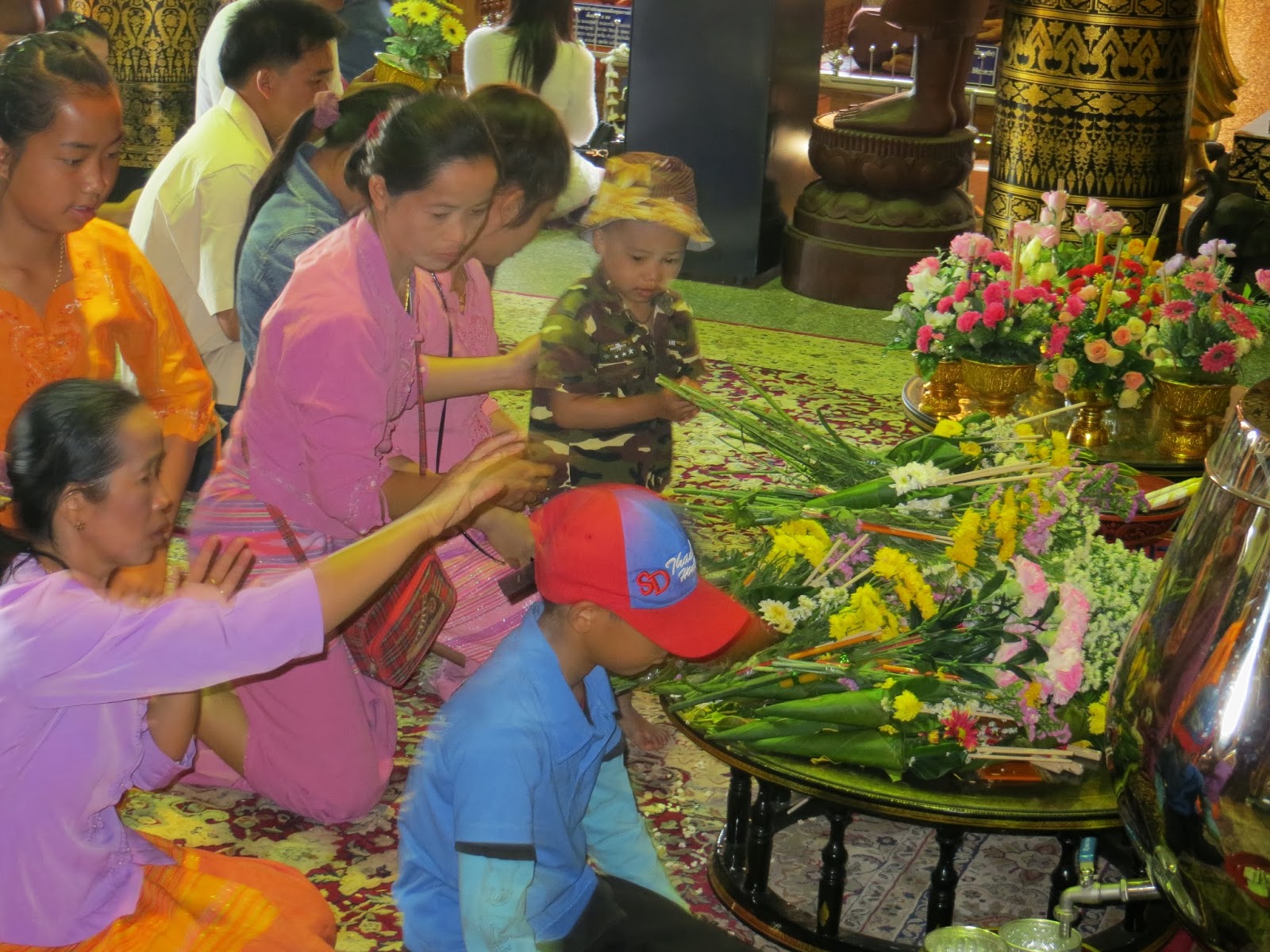 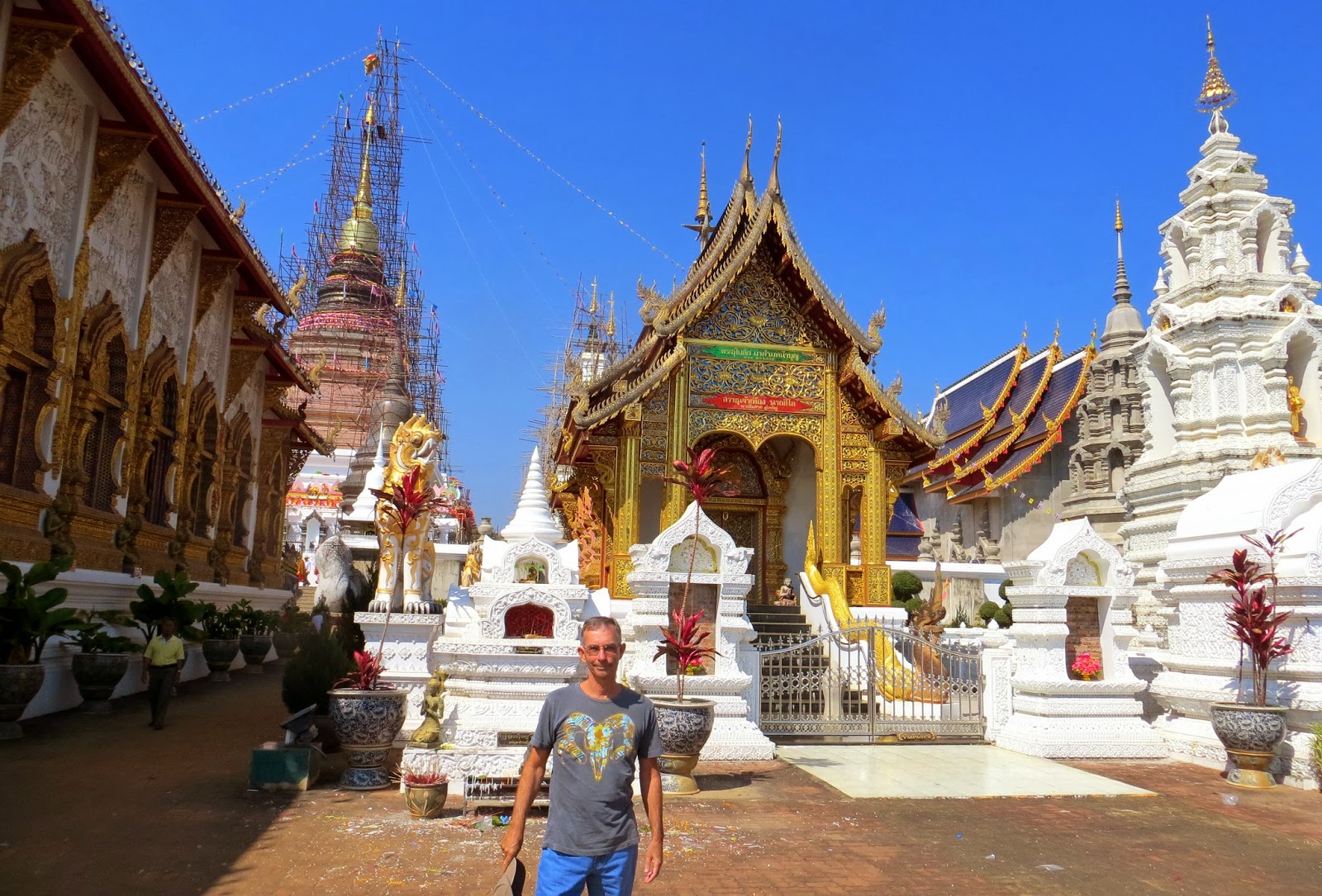 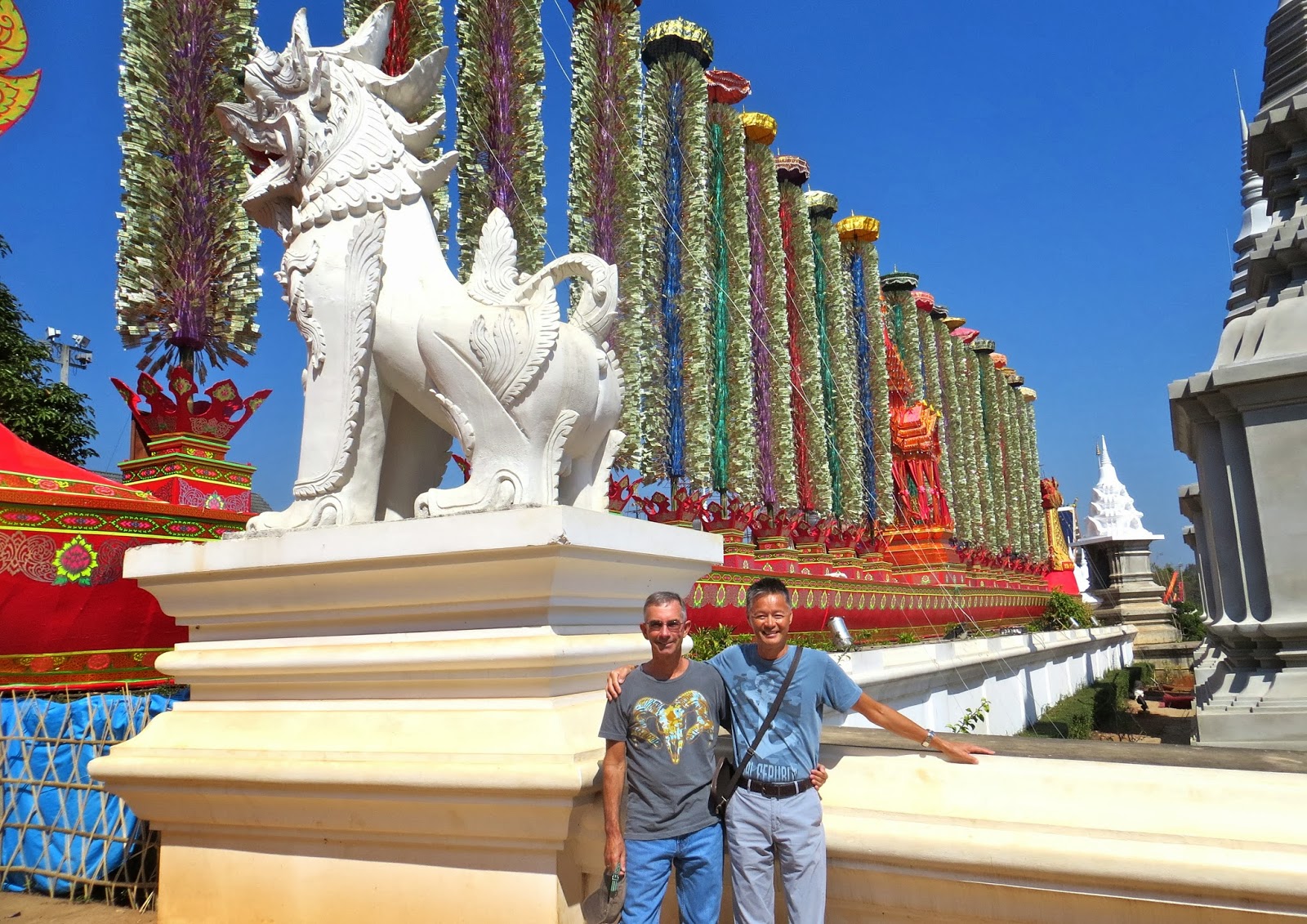 A large "money tree" was erected for the ceremony. The Wat has just a few resident monks who usually keep the entire complex spotless, probably with the help of some devotees, but on this particular weekend there was plenty of debris to keep up with. 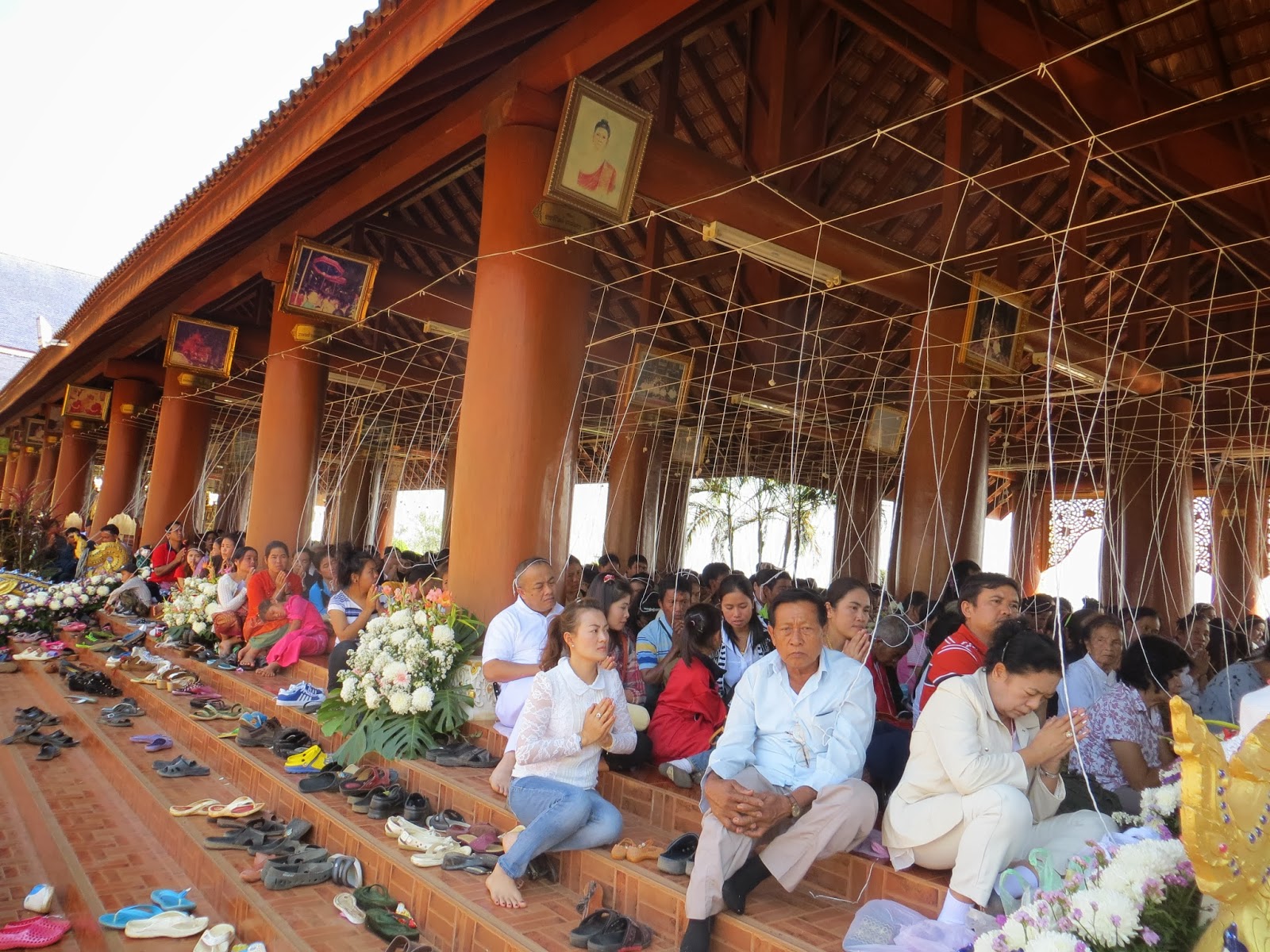 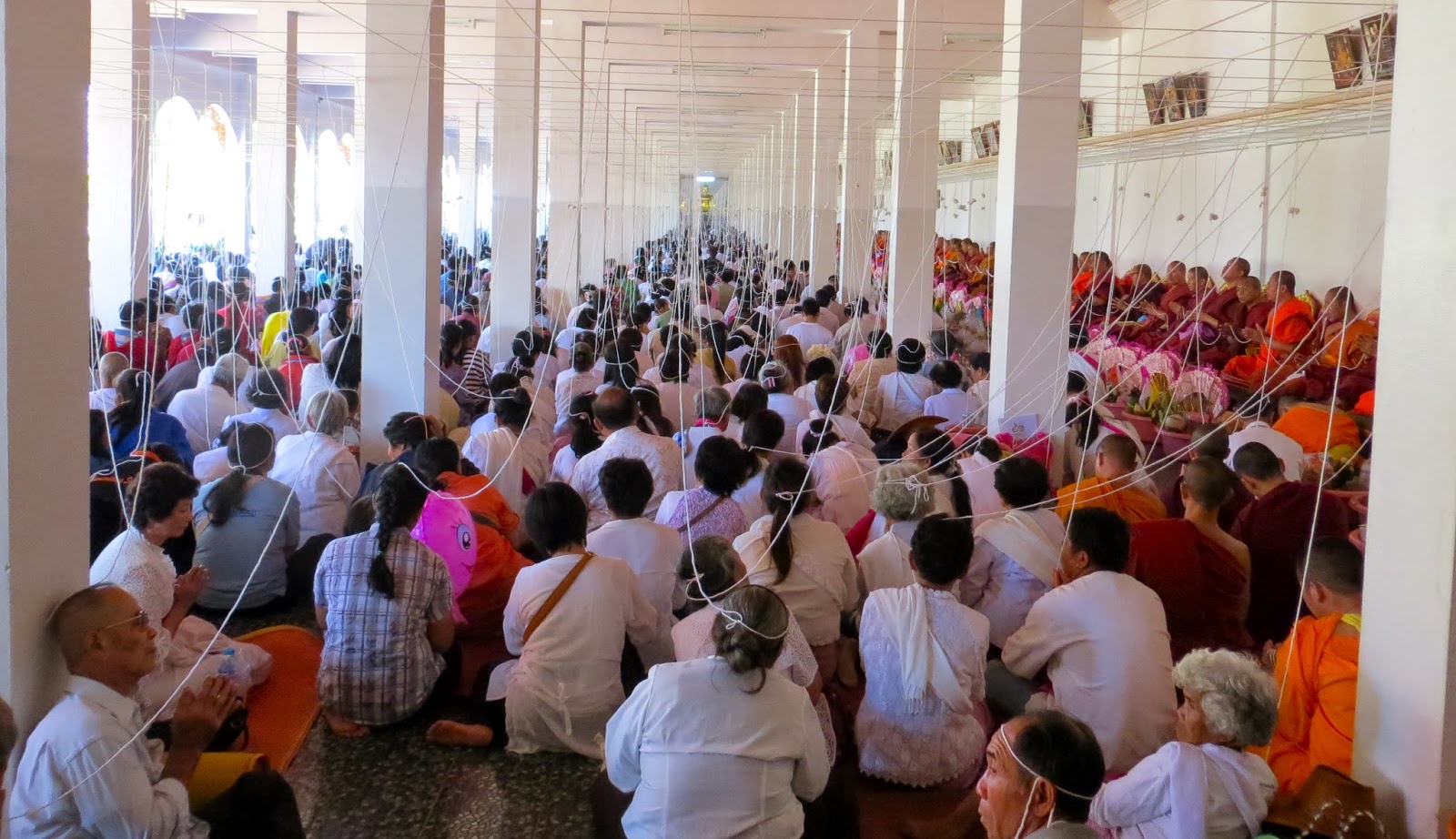 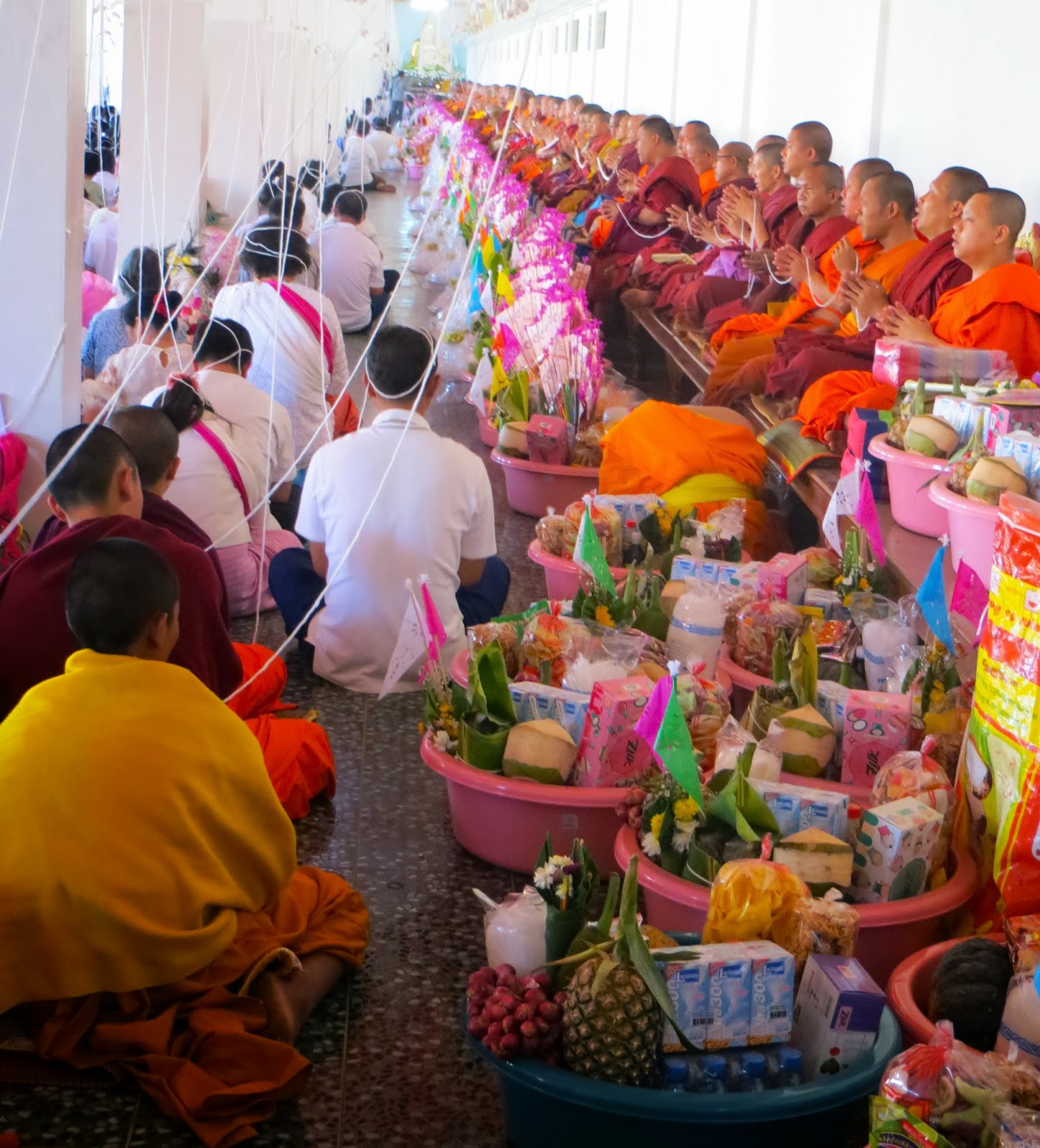 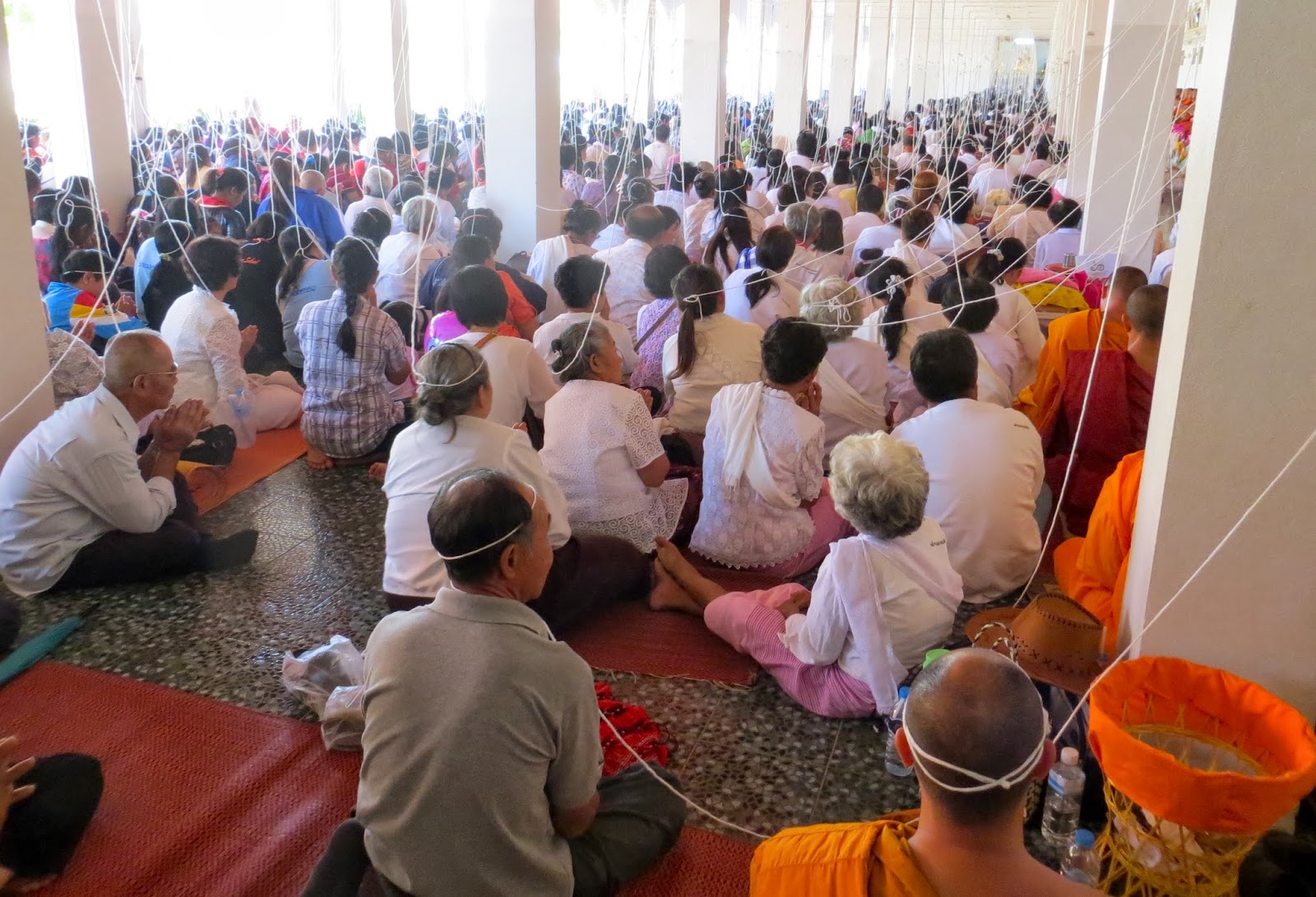 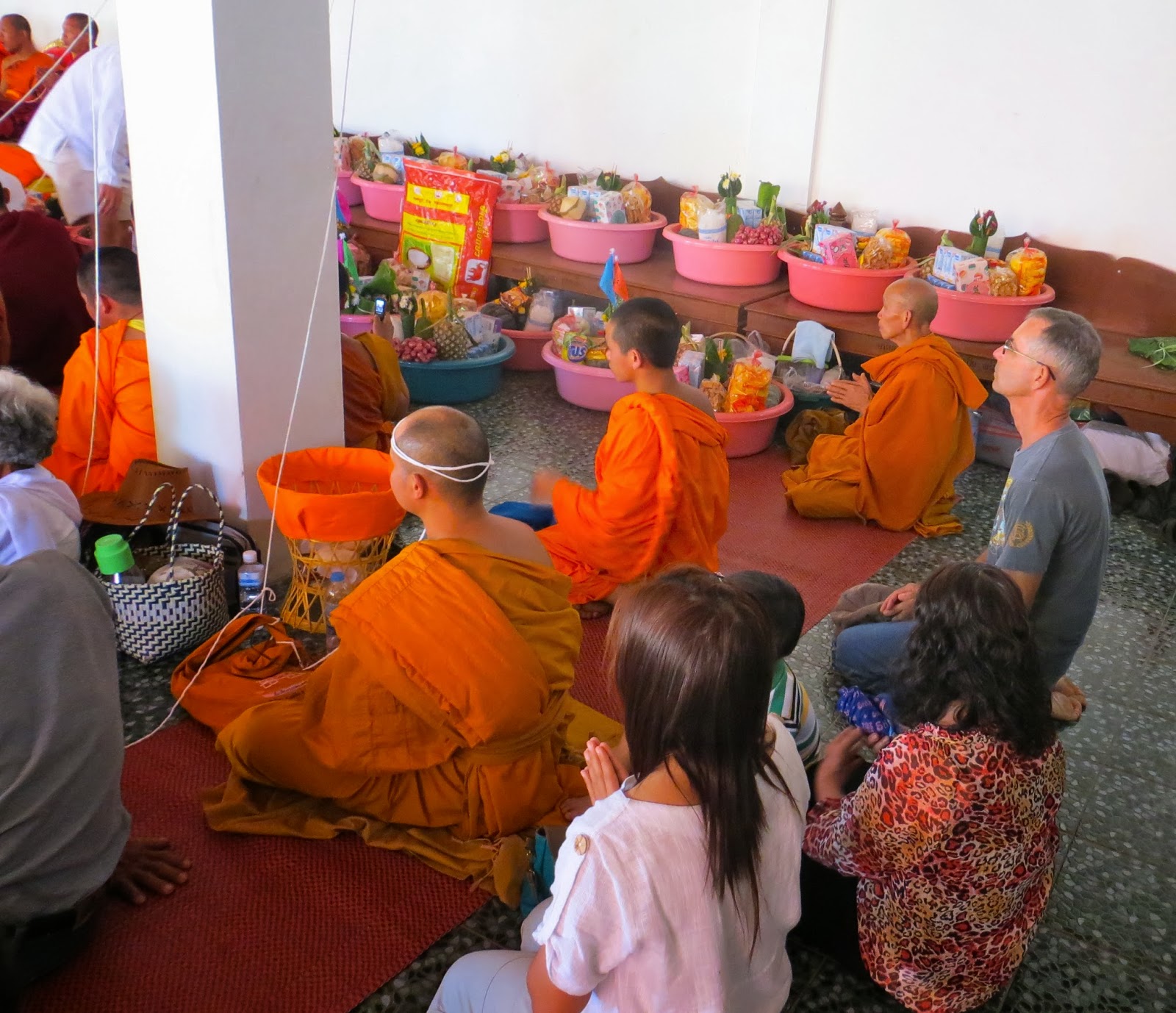 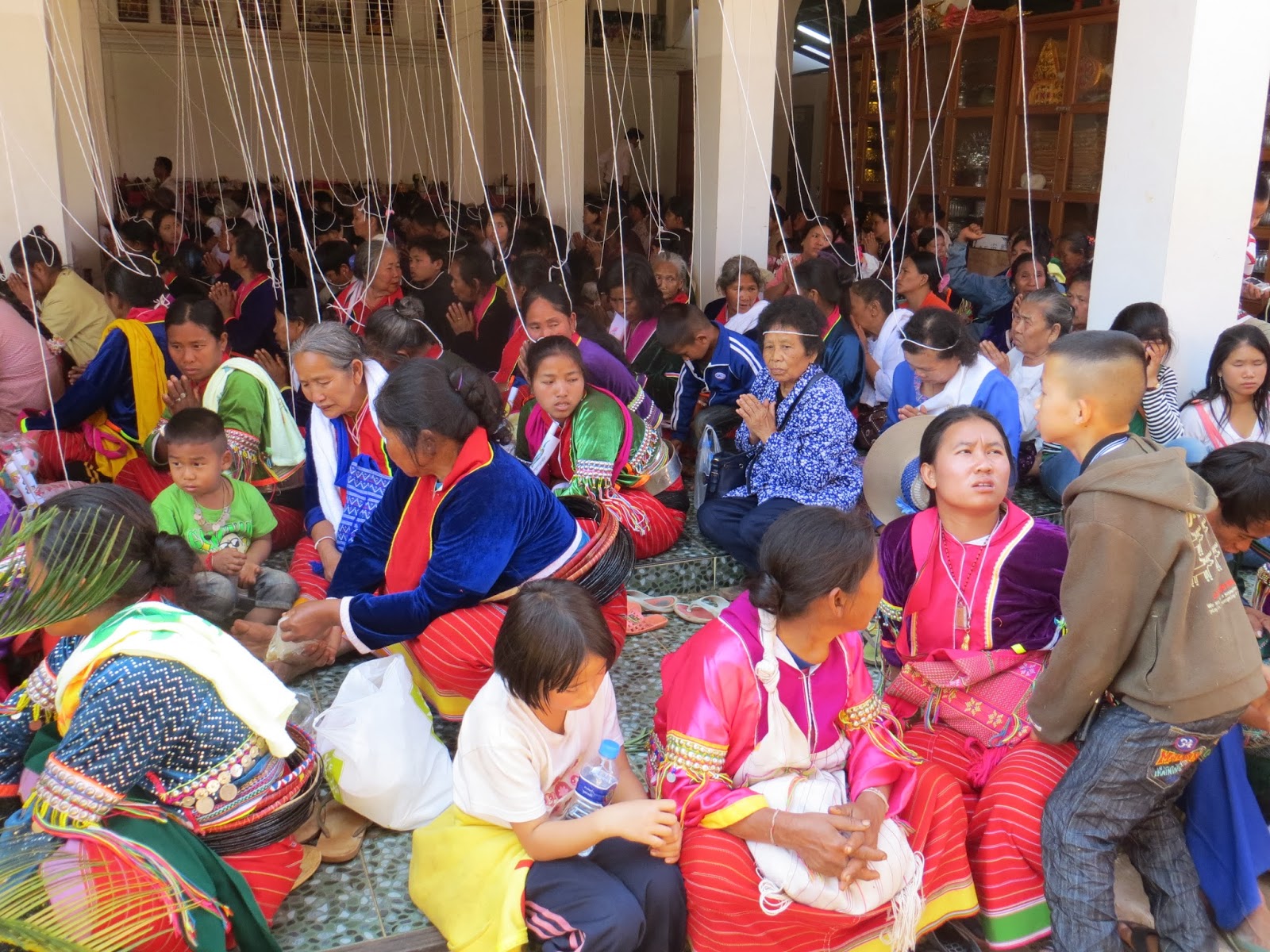 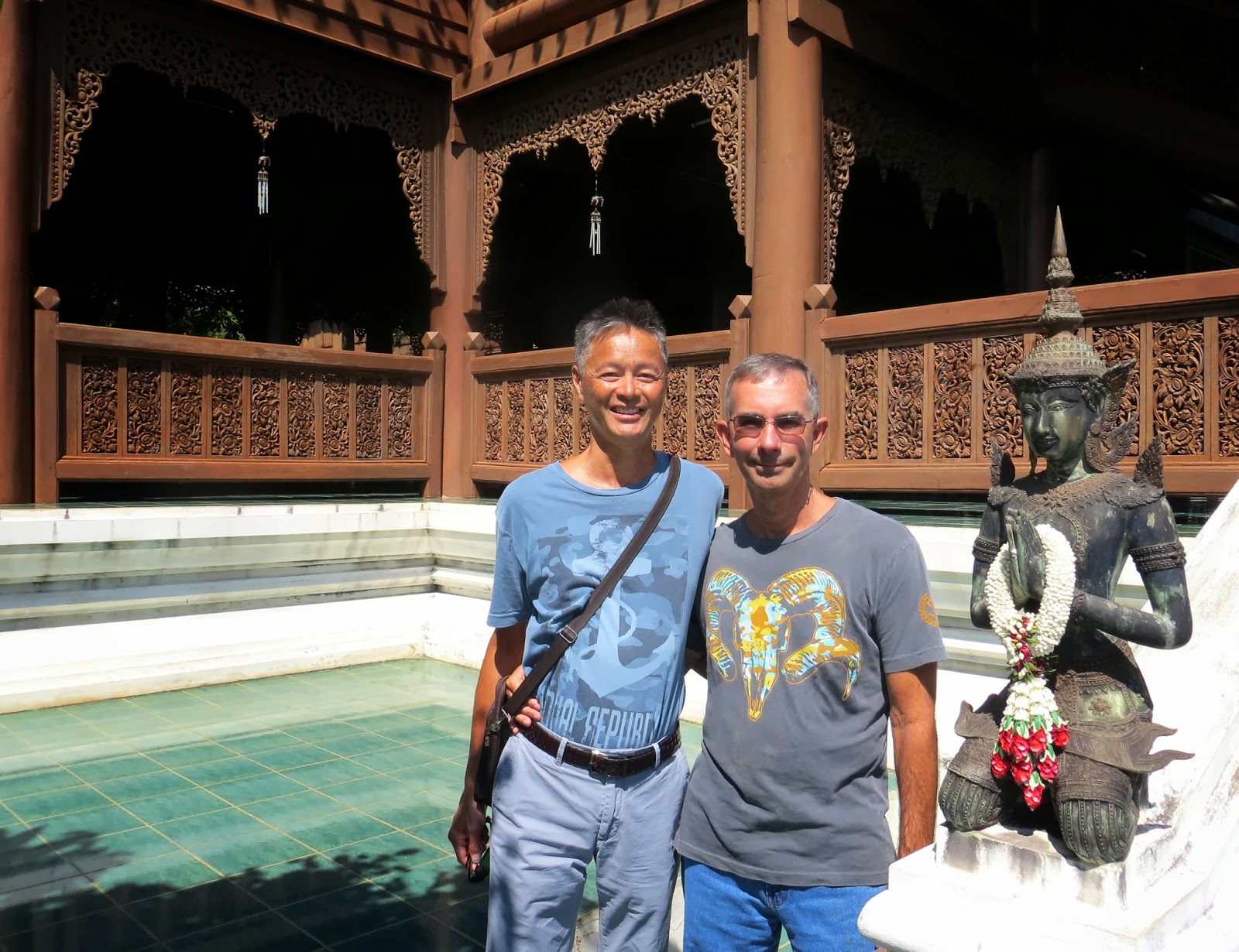 The abbot's residence on the grounds of the Wat. 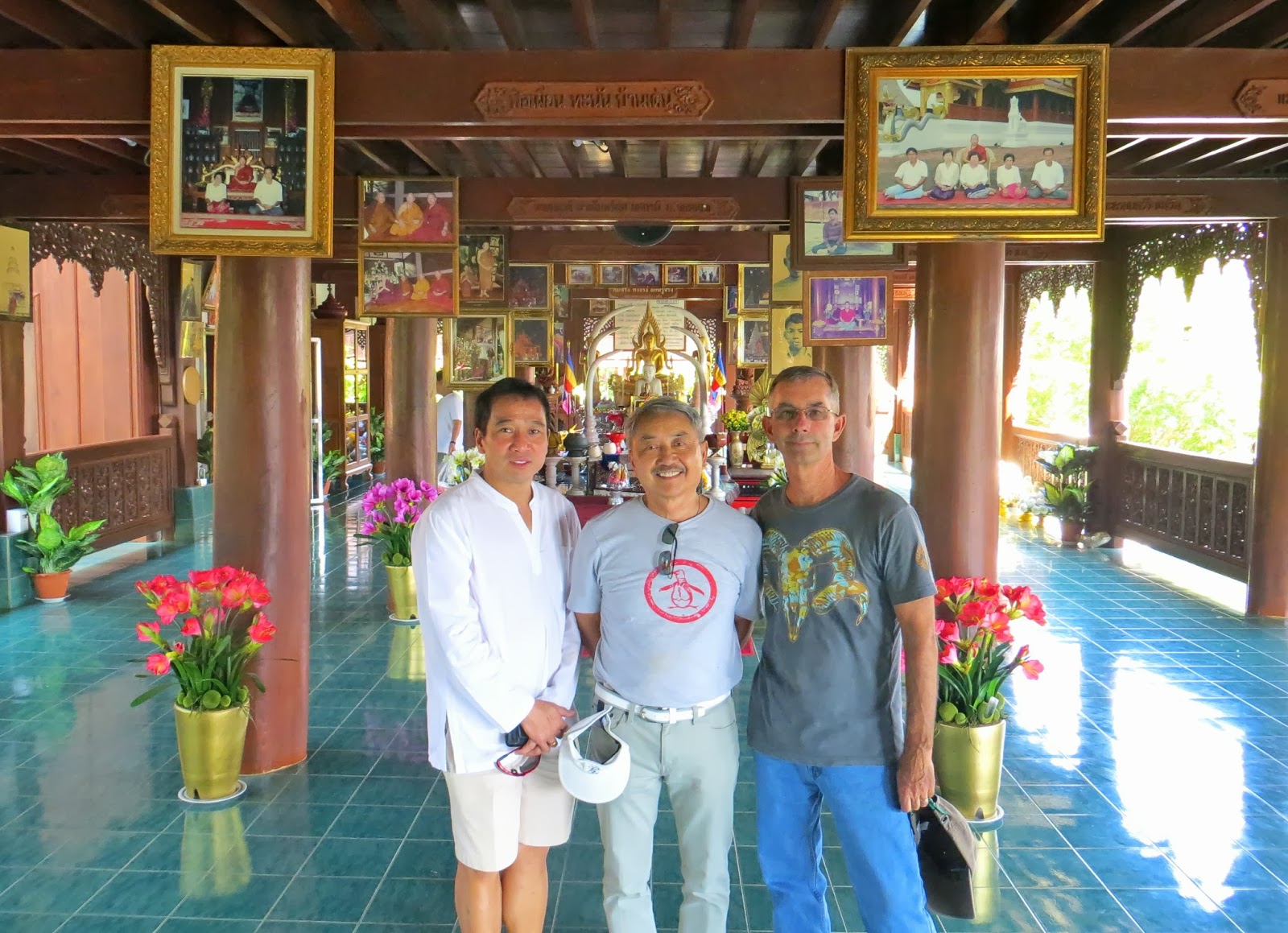 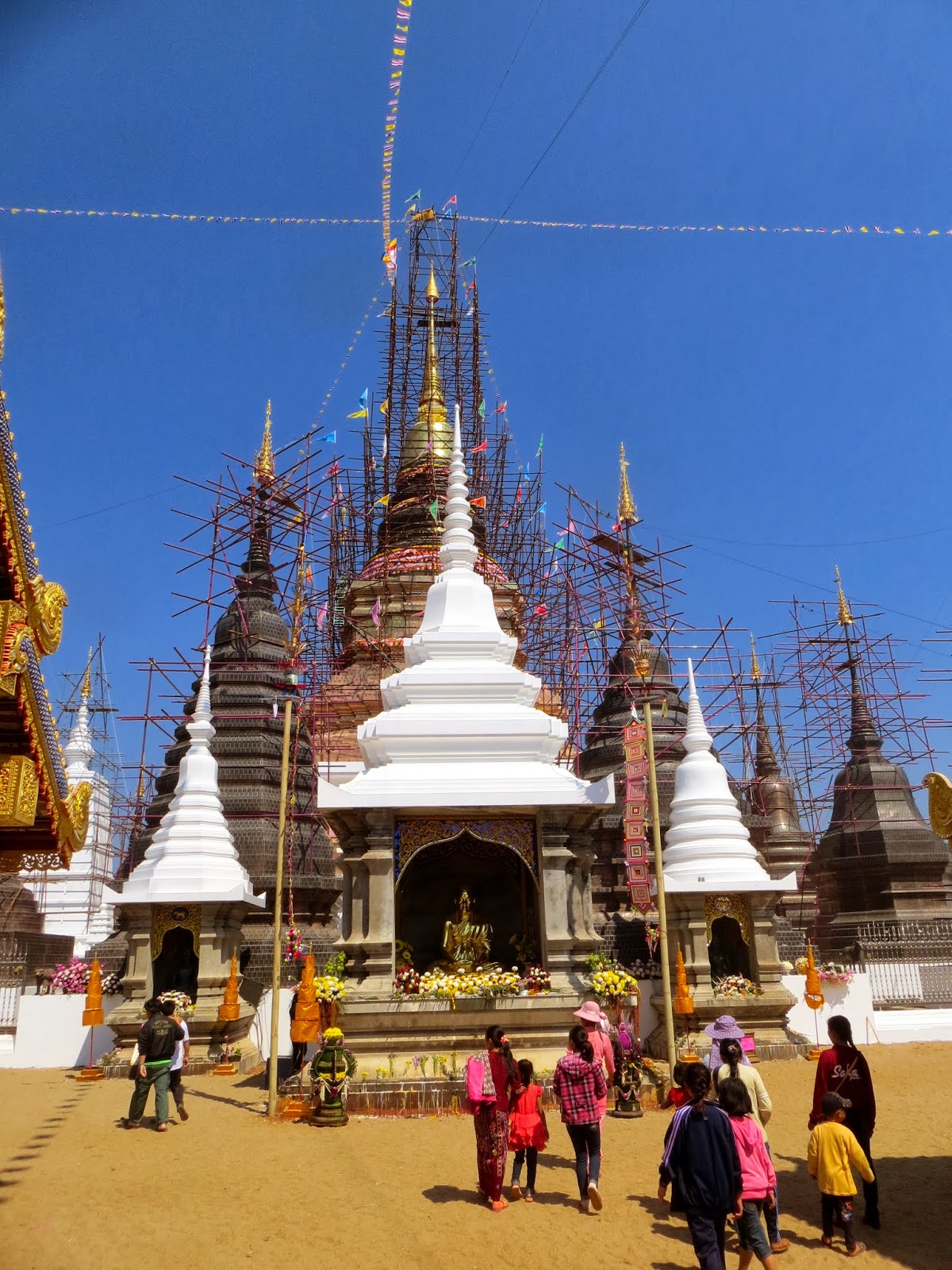 The crowning of the stupa. 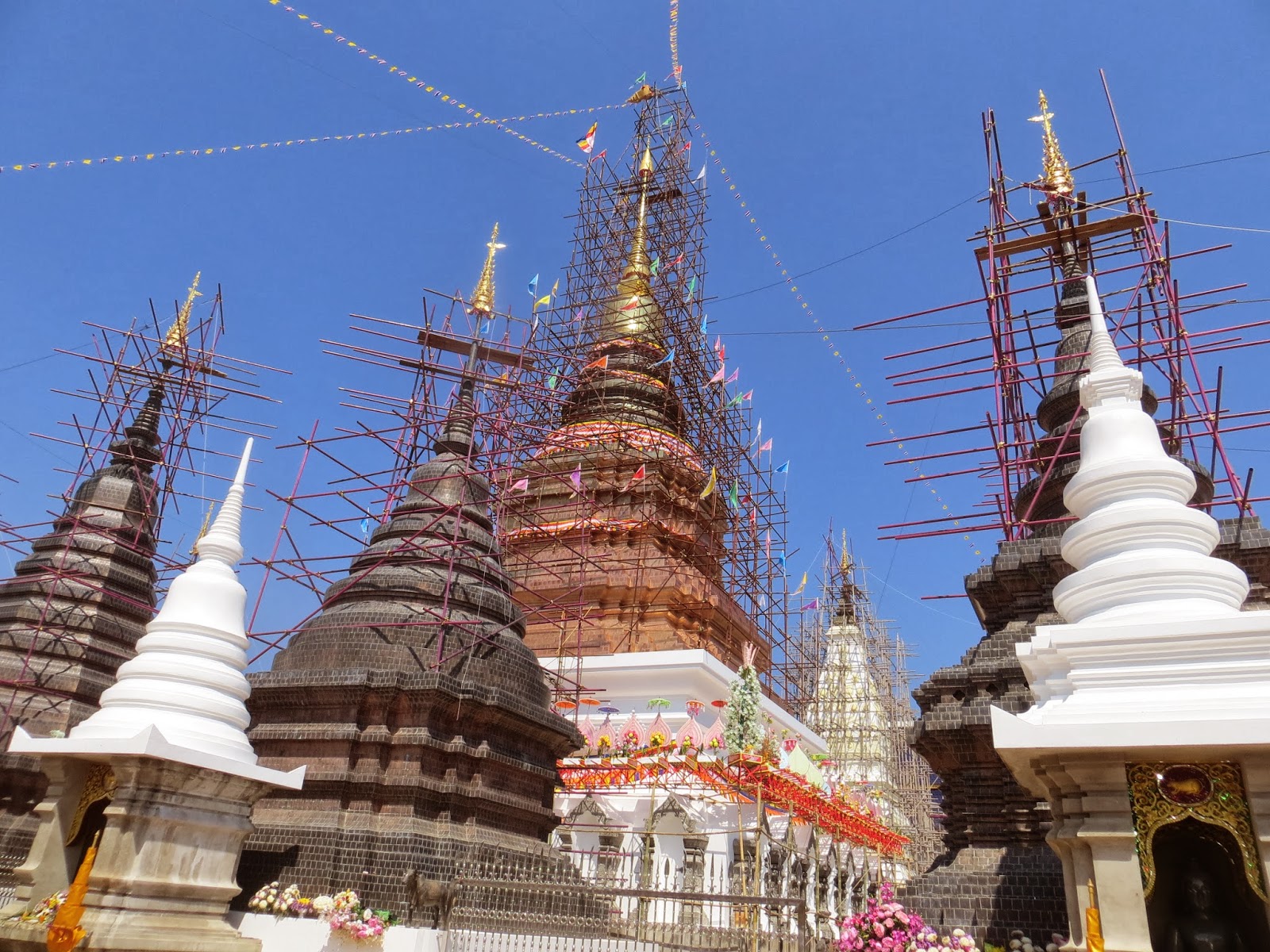 It's rare to see a Wat of this splendor, especially out in what may seem like the middle of nowhere.
The Abbot of the Wat is rather young and much of the money for the construction of the Wat is reported to have come from Burma. The quality and materials are all top notch including large timbres of high quality wood, also probably from across the boarder.
Nonetheless it's an impressive complex and the revered abbott will definitely have a well defined legacy. 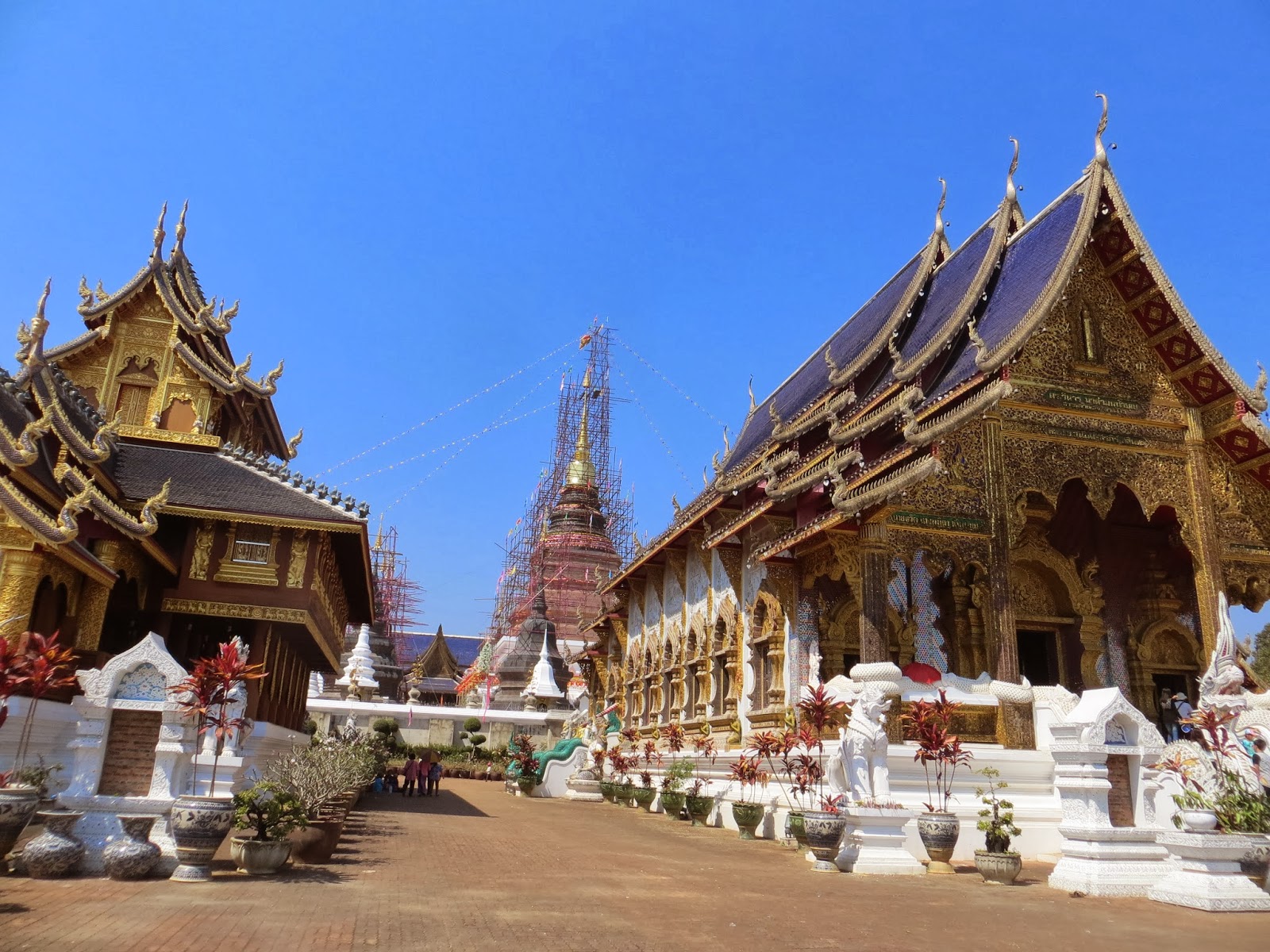